So many times in modern society, the poor, lonely and the introverts are not listened to as they should be, even though they have so many meaningful and profound things to say. Instead, it often happens that people much rather prefer listening to the loud and the extroverts, because their “noise” is more popular and less weird. Is more familiar and less distant. Is more cheerful and less sad. Is more alive and less…dead.

But, also because it is also more fake and less real? 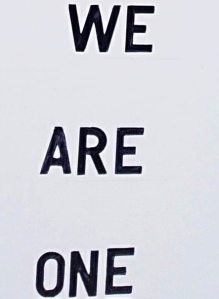 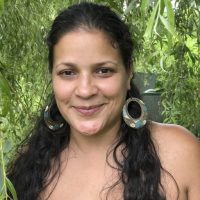 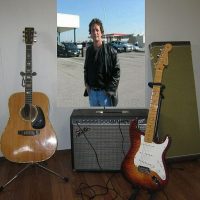 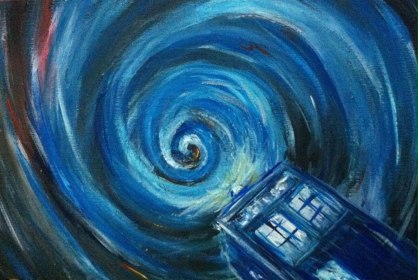 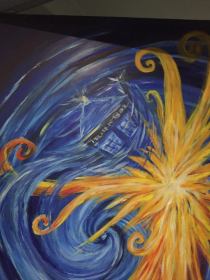 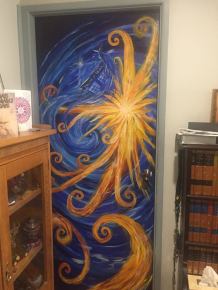 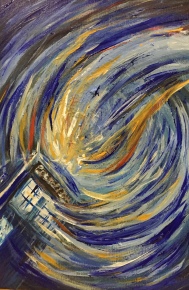 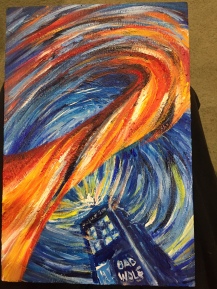 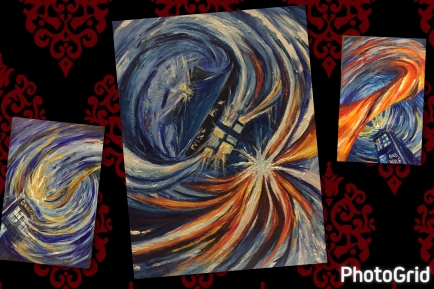 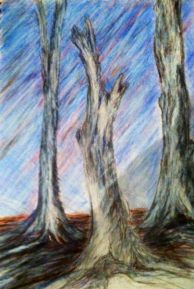 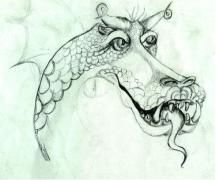 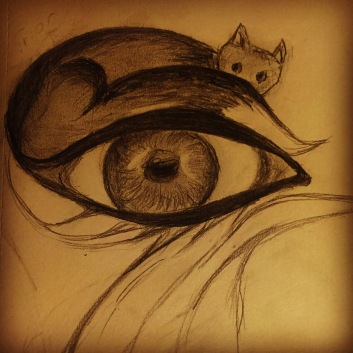 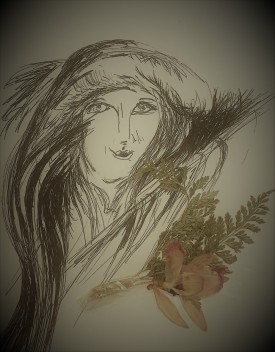 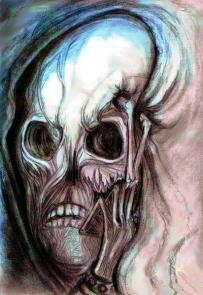 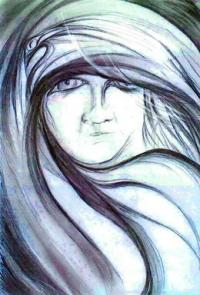 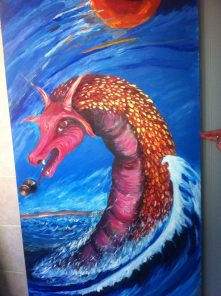 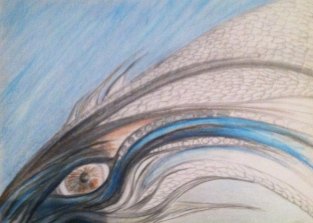 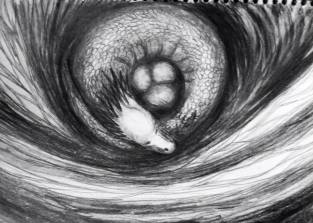 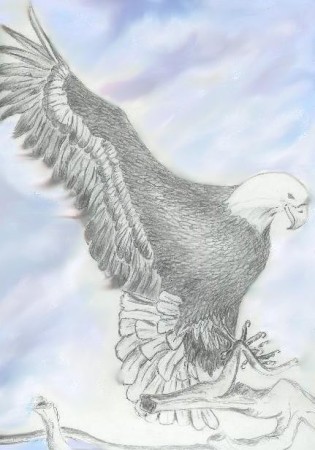 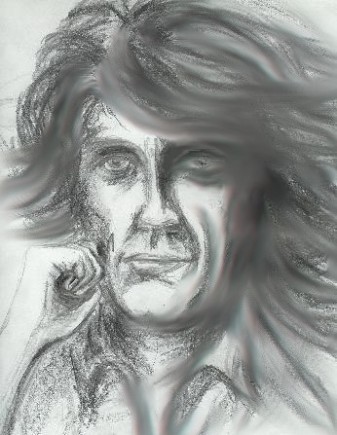 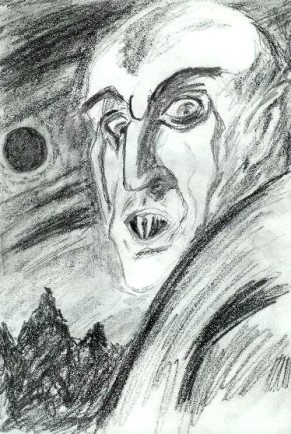 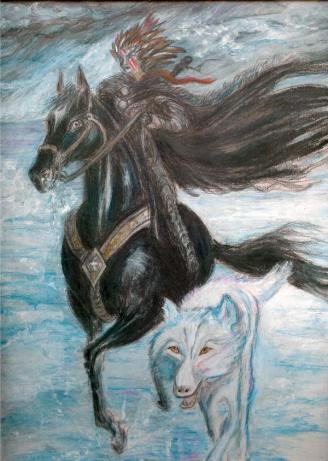 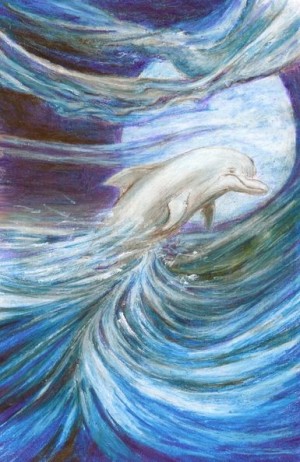 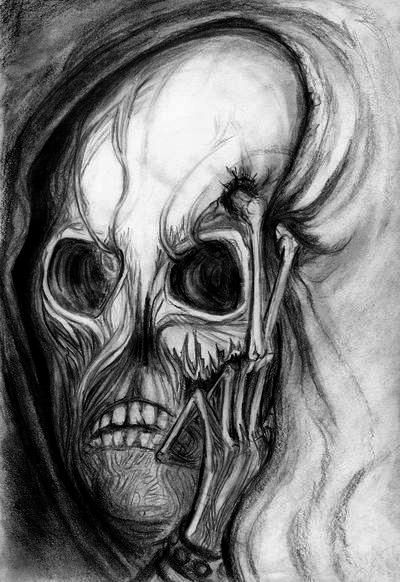 A blog about volunteering in hospice care

A modern symposium for the digital age

Bookwitch
The question is not what you look at, but what you see - Thoreau

authentic poems of informed inspiration, plus excerpts from forthcoming books

A daily selection of the best content published on WordPress, collected for you by humans who love to read.

Welcome to your new home on WordPress.com